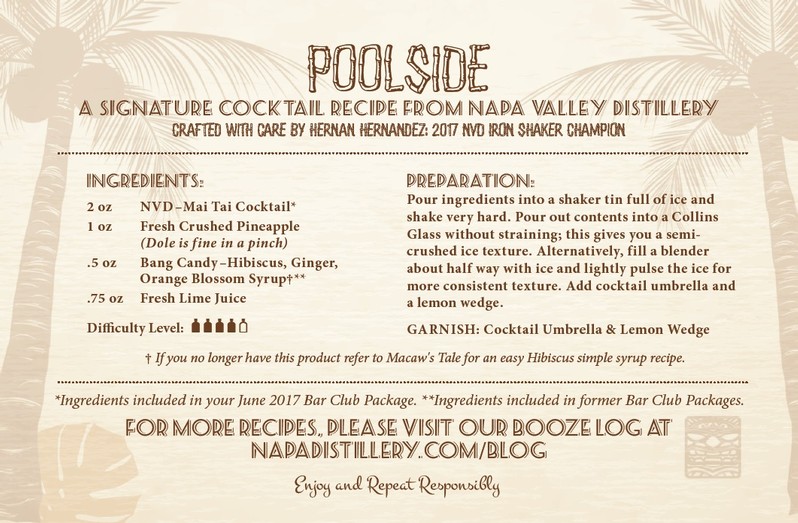 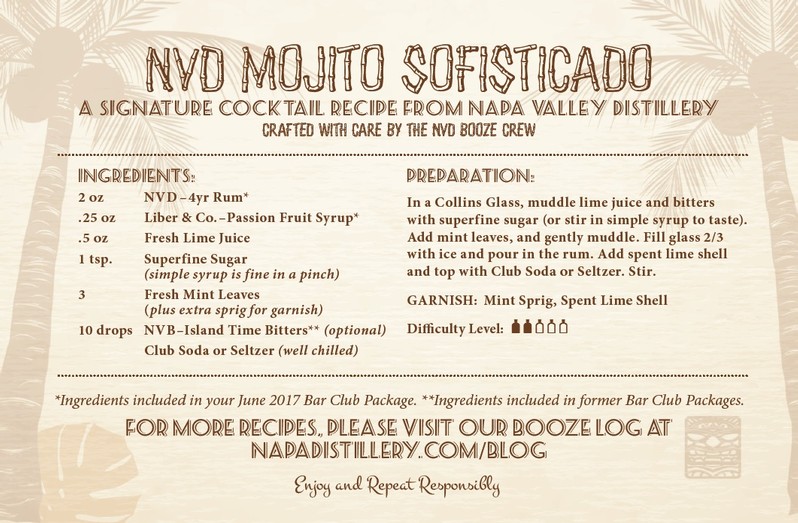 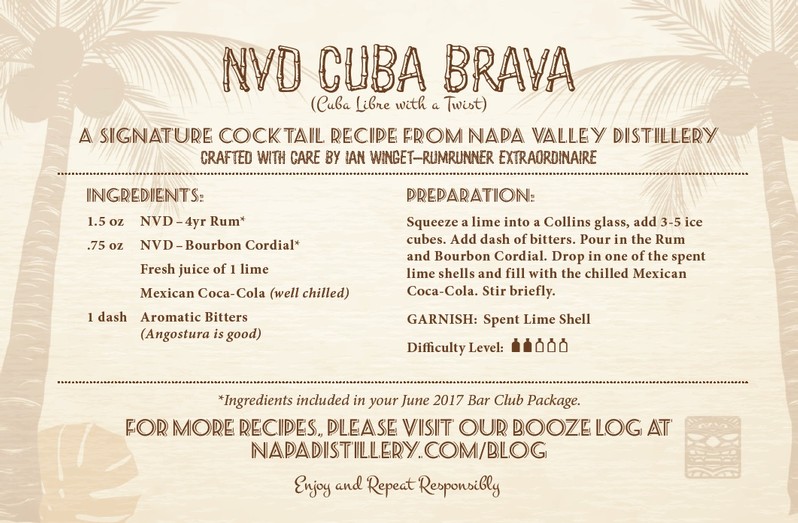 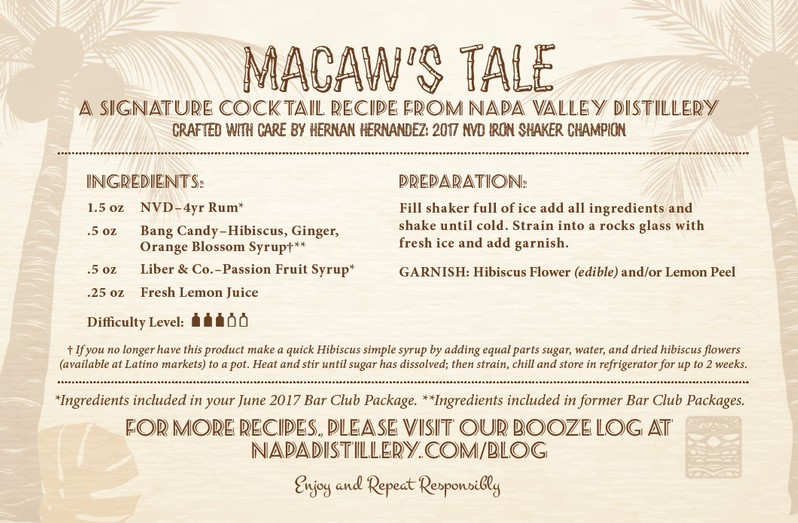 The Kentucky Derby: The Most Exciting Two Minutes in Sports! Also known as the Run for the Roses, the Kentucky Derby began in 1872, making it the longest running race or sporting event in American history. The first official Kentucky Derby drew a crowd of almost 10,000 spectators, and has since grown in size. In its record setting year, the Derby attracted over 165,000 fans in 2012. The horses that participate in the race at the legendary Churchill Downs Racetrack run 1 ¼ miles, the record time being set by Secretariat in 1973 at just under two minutes. Traditions include fancy southern galas, dinners, cocktail hours, lavish and opulent hats, and of course, the delicious Mint Julep !

Few cocktails invoke an image the way the Mint Julep does. One mention of this Victorian cocktail and you can’t help but envision glamorous hats, horses, and a Southern event unlike any other.

Before it became the signature Bourbon cocktail at the Kentucky Derby, the Mint Julep was traditionally made with Rum or Brandy. It is believed to be a descendant of the Julab, a rose petal and water mixture. Once the Julab became popular in the Mediterranean region, the rose petals were replaced with mint leaves. Eventually the minty concoction made its way to the south where it was reinvented with good ol’ Kentucky Bourbon. The mixture became an overnight sensation when it became a signature cocktail of the Kentucky Derby in 1933, where they now make around 120,000 of these delightfully minty drinks over the course of just two days! 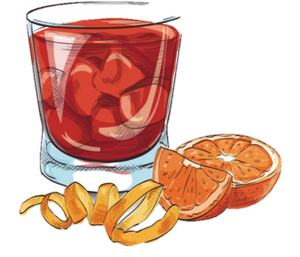 Proof that the Sky's the Limit

The early 1900’s were an exciting and innovative time in history. They ushered in the rise of aviation as manned “aero planes” took flight for the first time. The men and women who took to the skies became heroes to those watching from below. These new planes and pilots paved the way for commercial flights, and brought the four corners of the earth together as never before. Naming a cocktail after this revolutionary time was the least that could be done. The Aviation is believed to be one of the last great Pre-Prohibition Era Cocktails.
Initially thought to have been created in the 1930’s, the Aviation was made with Gin, Lemon Juice, and Maraschino Liqueur. It wasn’t until rather recently that an original recipe for the Aviation was found in a copy of Recipes for Mixed Drinks

by Hugo Ensslin, written in 1916. This not only showed that the Aviation was older than previously thought, but also provided us with a fourth, previously unknown ingredient. The original 1916 recipe called for a small amount of Crème De Violette. With the addition of this rare spirit, not only was there a great deal of intricacy added to the cocktail, but the entire aromatics profile was changed.

Previously difficult to obtain in the United States, Crème De Violette is a sweet liqueur made with Violet flowers. Thoughthe name suggests the addition of cream, the word Crème refers to the silky smooth texture and feel of the liqueur. In true NVD form, we decided to break from tradition just enough to stand out from the crowd. Our Crème de Violette is made from a base of Neutral Brandy, and includes three additional botanicals to complement the Violets and add complexity. We also decided to bottle it at a higher ABV than other Crème De Violettes, allowing it to highlight any cocktail in an elegant fashion. Finally, we used natural means to add the distinctive color, ensuring that our Crème De Violette makes its presence known in any cocktail, and on any bar!

Add optional Maraschino Cherry to a coupe glass. Add all ingredients and ice to a cocktail shaker. Shake vigorously and strain into prepared glass. Garnish, and serve. Enjoy and repeat responsibly! 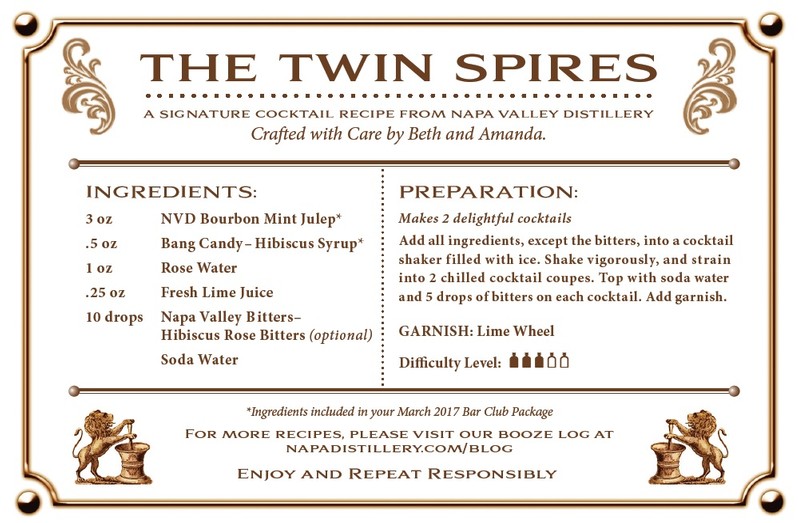 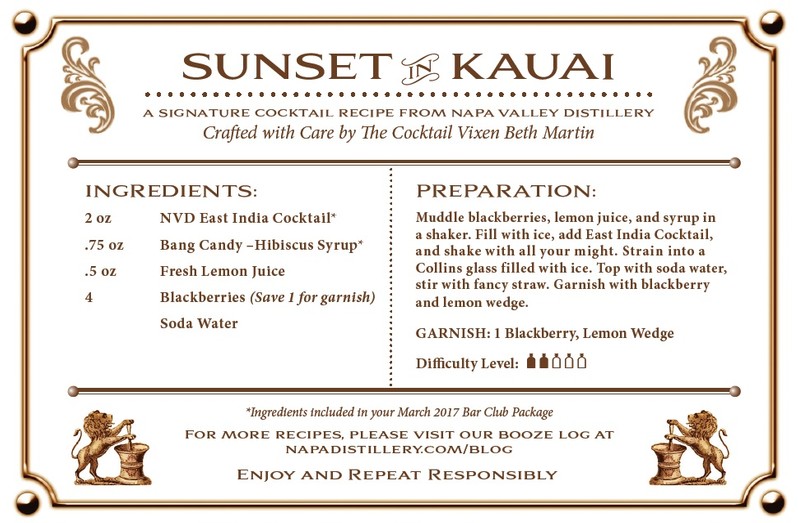 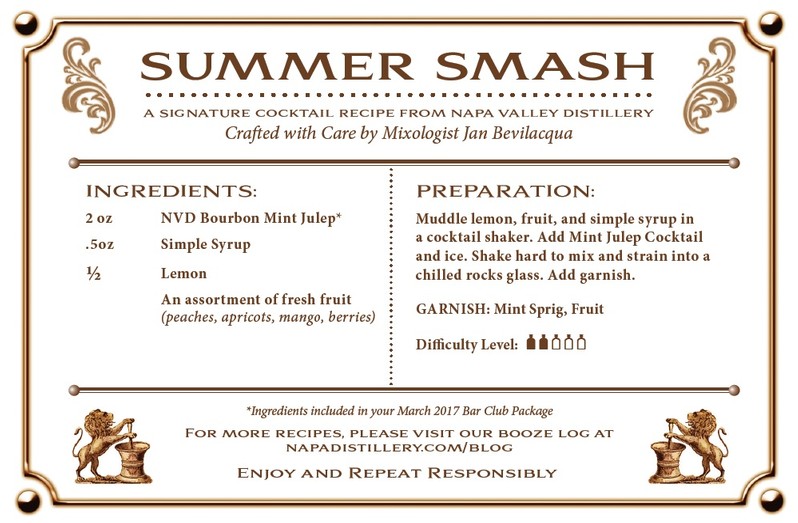