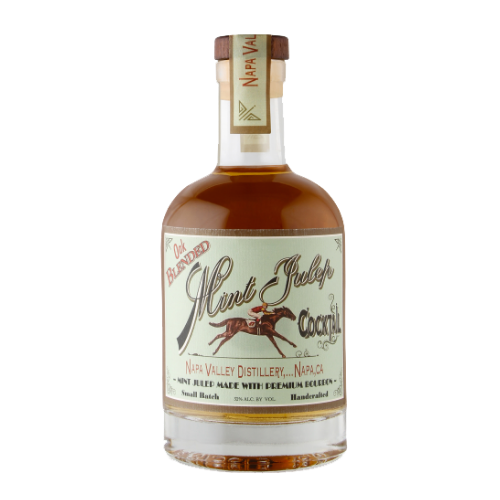 Few cocktails invoke an image the way the Mint Julep does. One mention of this Victorian cocktail and you can’t help but envision glamorous hats, horses, and a Southern event unlike any other. Before it became the signature Bourbon cocktail at the Kentucky Derby, the Mint Julep was traditionally made with Rum or Brandy. It is believed to be a descendant of the Julab, a rose petal and water mixture. Once the Julab became popular in the Mediterranean region, the rose petals were replaced with mint leaves. Eventually the minty concoction made its way to the south where it was reinvented with good ol’ Kentucky Bourbon. The mixture became an overnight sensation when it became a signature cocktail of the Kentucky Derby in 1933, where they now make around 120,000 of these delightfully minty drinks over the course of just two days! 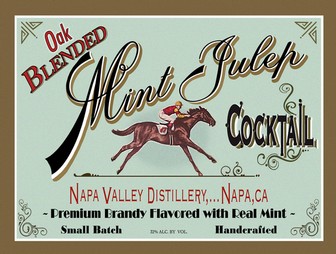 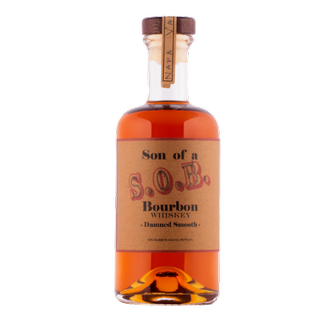 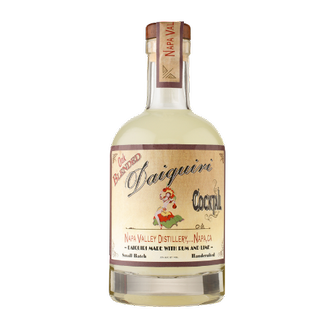