Hella Bitter is an all-natural craft bitters company committed to being the premium alternative to mass-produced and often artificially flavored competitors. What began in a mason jar in our own kitchen, turned serious in 2011 when Hella Bitter was founded in Williamsburg, Brooklyn. With a modest Kickstarter.com fundraising project, pools of sweat, and a big dream, Hella Bitter went from being a weekend project, to being a serious pursuit of the delicious. 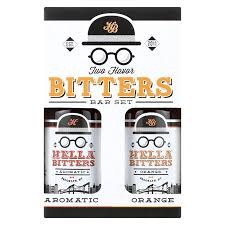 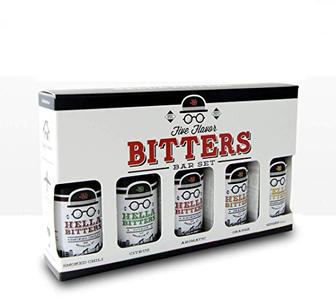